Structure Your Film as a Business 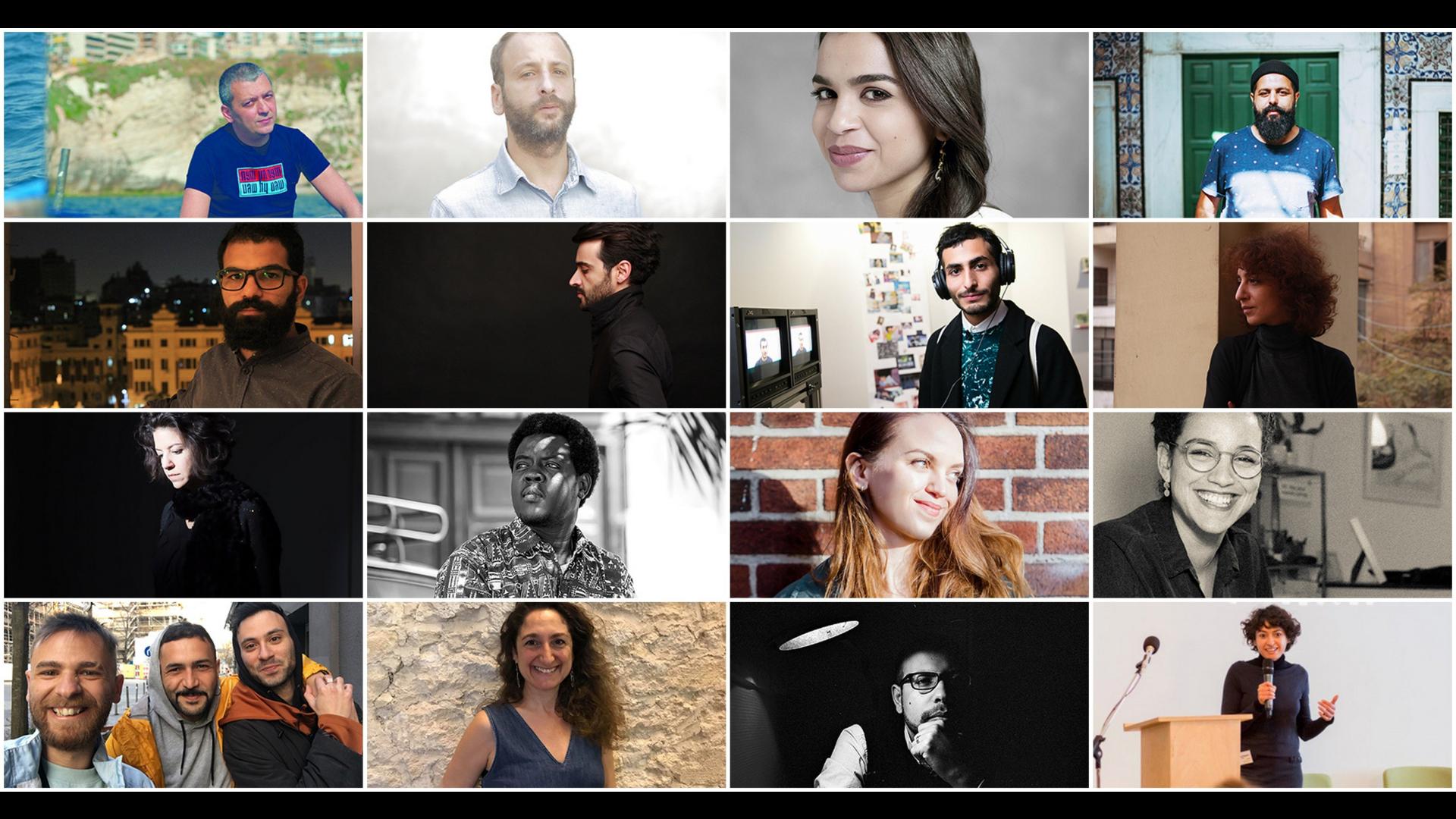 In the event that the grantee does not sign the grant contract within 60 days upon receipt thereof, the grant will be canceled. Projects must be completed within 2 years of signing the contract, during which grantees are expected so submit the necessary financial and narrative reports.

No grantee will be awarded more than two deadline extensions during the grant period; such extensions should be justified by the grantee and approved by AFAC.

AFAC does not offer mobility grants. Travel costs can be covered by the AFAC grant only when they are part of the implementation of a project.

AFAC only covers project-related expenses (including artist fees up to 30% of the total grant amount). Neither running operating costs nor purchase of equipment can be covered by the grant.

AFAC is open to receive project applications from Arab directors and producers living in the Arab region or in the diaspora. A non-Arab producer can apply for a grant provided that the film director is Arab. It is highly recommended that film projects applying to the production and post-production grants have producers attached to them. Project applications are accepted irrespective of age, years of experience, country of residence, ethnicity, gender or religion.