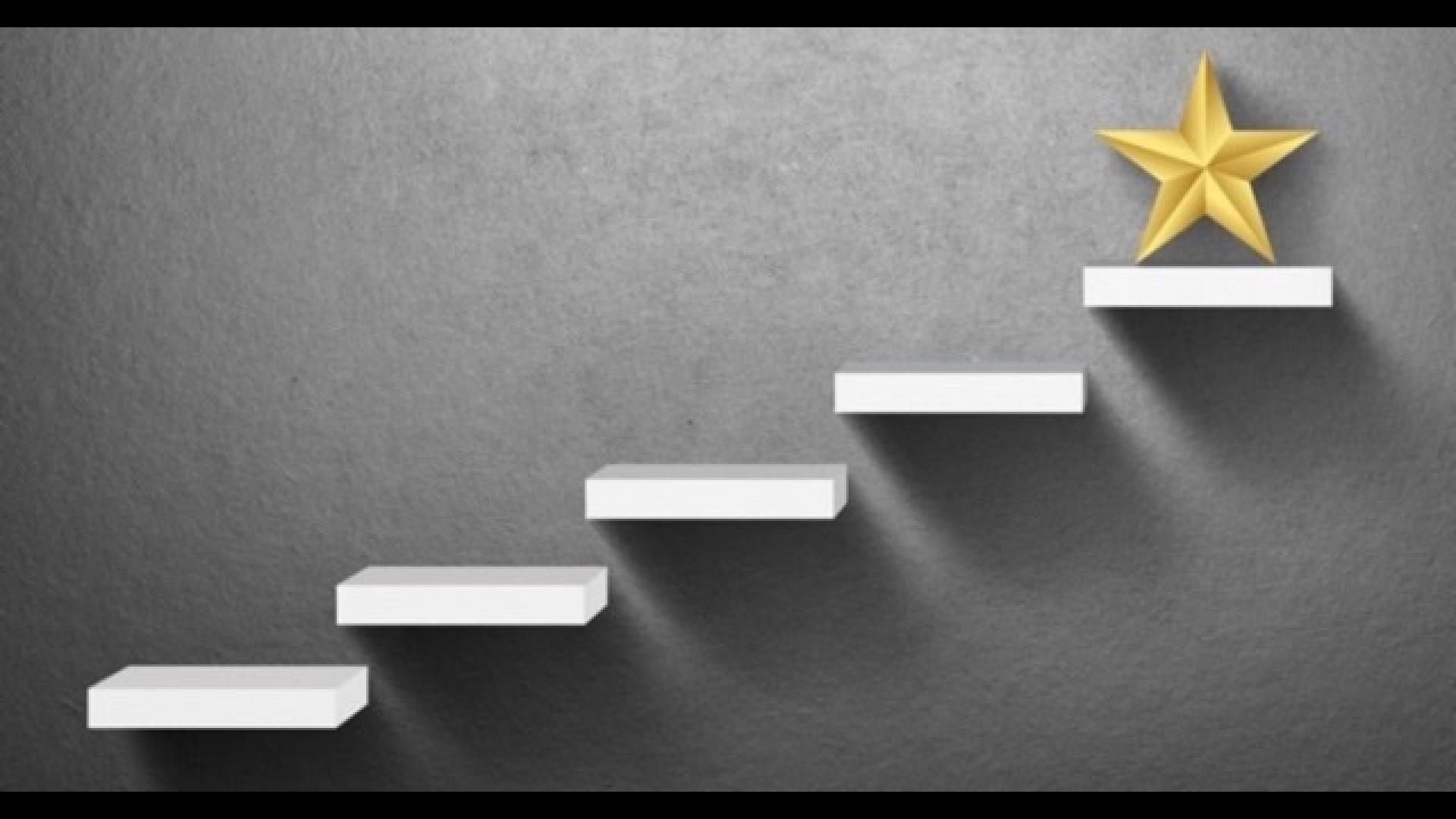 Keep in mind you constantly pitching, to the audience, the media, festivals and distributors.

It is psychologically proven, a viewer needs to feel affinity to the content, why should they spend time reading further.

They want to know:

Do you want to:

Make money: you need a large and targeted audience

Now that you have decided on one of the above, let's go into detail

Do you want to sell out one theater in one location for one week? You need an audience to buy tickets and you need a marketing budget to reach them. Example a $30 million James Bond film spends 50% of the total budget on film marketing. So to make big money you need a big production budget.

Your whole campaign is going to be based on keywords because we are going to:

You will most likely submit to film festivals via FilmFreeway.com

Do you want to win awards and rub shoulders with stars on the red carpet? It is estimated over 35,000 films get made each year, of those only 600 get accepted into the international film circuit, for instance Sundance only accept 200 films.

It is costly to submit and you need:

You need to win film festivals and attend film markets

To get distribution you need:

By concentrating your career on a genre, example horror or sports films, you can build an audience that will recognize you as the go-to writer / director / producer and make sales a lot easier in the future.

Are you an unknown phenomenon ready to get into the major leagues? You are ready to launch your concept and need to showcase your vision and filmmaking capabilities. At the same time make a name for yourself, create value so that your next project has a bigger budget.

The obvious objective for a film is to get an audience to watch and the aim of film marketing is to connect to those audiences, get them excited, buy a ticket, guarantee the success of your film.