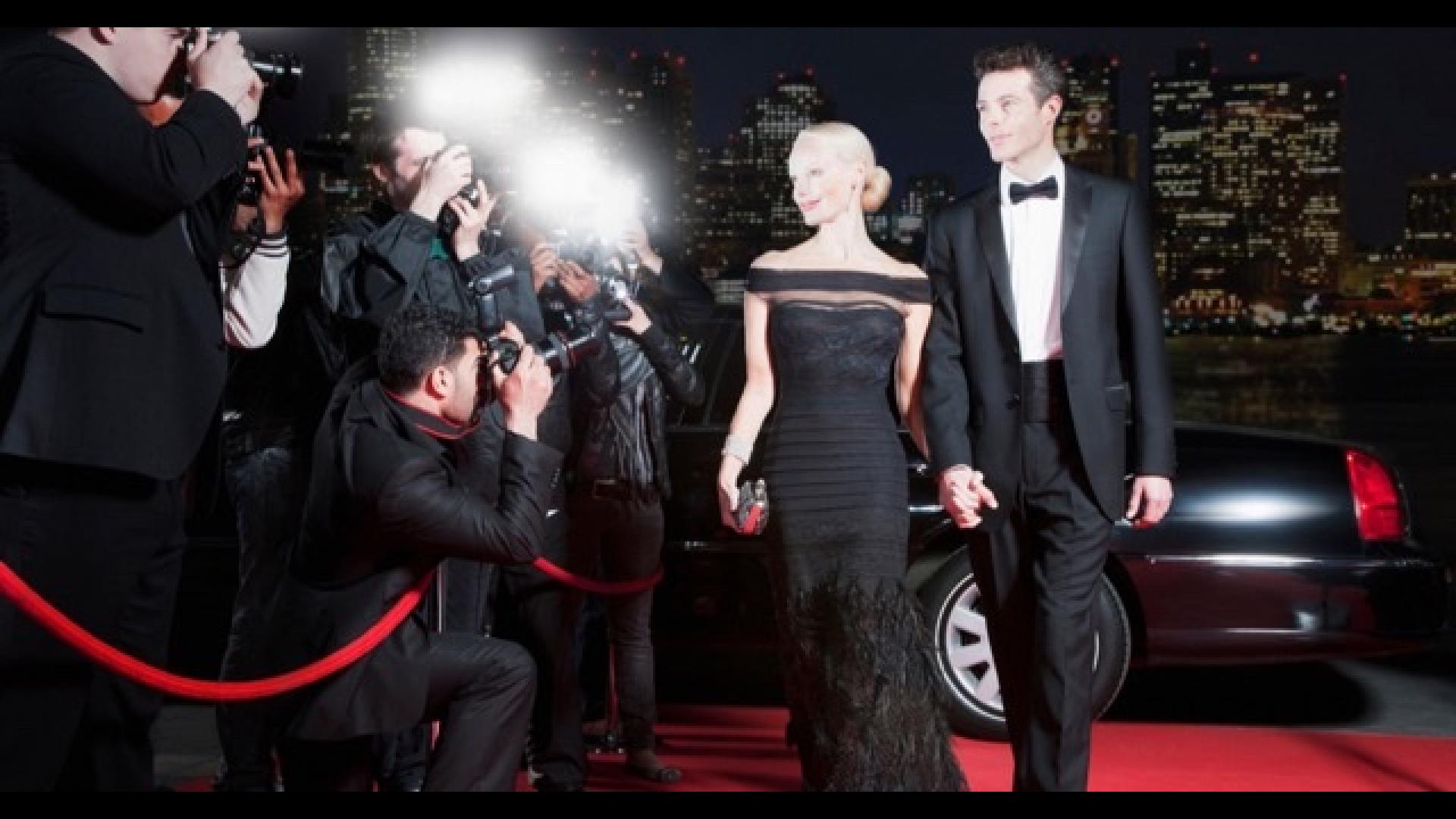 This is the time to shine. Play at a smaller local festival to see how audience reacts, you can then re-edit with feedback from your audience.

You need to be clear what your festival goal is, are you raising awareness of your film, look for distribution or building your brand for future films?

This is how you will position your marketing at the film festival through the media.

Let the festival market your film to their audience they are gathering for the festival. Don’t leave it too late.

Your film press kit should be ready when your film is accepted into a film festival as that is when distributors send out feelers for more info.

Your PR strategy then becomes center stage. At huge film festivals like Sundance you need a publicist as the media turns out in force. You need to concentrate on the main entertainment reporters and critics.

Make sure your press, social media and materials are up to date and ready for prime time.

Film festivals do not find your film audience, they will assist you in reaching local media and special interest groups in the area.